The Holidays Are Here! What are you going to do?

Is it cold weather I feel? Well, the temperatures might finally be dropping, but that doesn’t mean you can’t enjoy the season! Here’s some events that may give you an extra holiday kick. 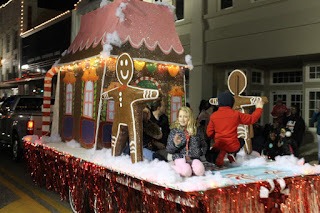 On Sunday, November 29rd, Oxford Performing Arts Center (OPAC) will be putting on “An Evening of Christmas with Jim Brady Trio and The Talleys”, from 2:30 – 5:00 p.m. Admission is $10 – $20.
Tuesday, December 1st is Oxford Parade. It starts at 6 p.m. and runs down Oxford’s Main Street.
On Thursday, December 3rd at 6: 30 p.m., Jacksonville will be having their Christmas parade. The parade will run down Pelham Road between Aaron's and Jacksonville State University. 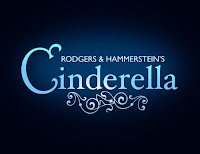 December 4th,ChACTers Inc. will be putting on Rodgers and Hammerstein's Cinderella. It runs from the 4th thru the 13th. Check out their website for more information about this wonderful show.
December 5th, is the Weaver Christmas parade, starting at 10 a.m. It will start at the Weaver Elementary School and will end at the Elwell Park where the Weaver Annual Chili Cook-off will be held. There will be vendors and carolers there as well. The Chili Cook-off will be hosted by Weaver Alumni. Admission is $5. Chili and drinks will be served to the parade participants.

Also starting December 5th, The Music Box will be putting on, “The Best Christmas Musical Ever”. It runs on the 5th and the 6th. On the 5th is starts at 7 p.m., on the 6th the musical has two start times. The first will be at 2: 30 p.m. and the second will be at 7 p.m.. Tickets are $15 in advanced, $20 at the door.
On Sunday, December 6th, the Knox Concert Series presents “The Nutcracker”. Start time is 2 p.m. It will be performed by The Alabama Ballet. Click the link for more information. It’ll be a great time!
December 10th – 13th, CAST will be putting on “Every Christmas Story Ever Told”. Adult tickets are $20 and student tickets are $10, BUT Thursday night is the “pay-what-you-want” night. On the 10-12 the start time is 7:30 p.m., on the 13th it starts at 2:30 p.m. It will be directed by Brian Rothwell. Click here for more information. 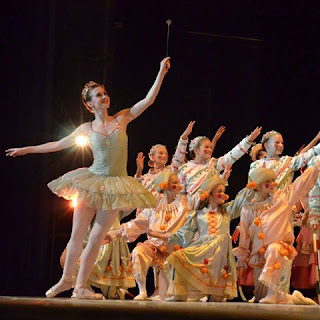 OPAC will have their Christmas Movie Festival on December 20th at 2:30 p.m. “Miracle on 23rd Street” will be playing at the theater and admission is free. On the 21st, ELF will be playing, starting at 7:00 p.m. And on the 23rd , the classic movie, “A Christmas Story” will be starting at 2:30. Free movies!! Why not?

Come out to these joyous events and have yourself a great time!!!
Posted by Unknown at 12:13 PM No comments: 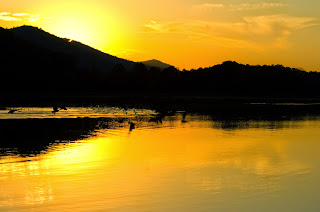 "The morns are meeker than they were,
The nuts are getting brown;
The berry's cheek is plumper,
The rose is out of town.
The maple wears a gayer scarf,
The field a scarlet gown...." -- Emily Dickinson

November is in the air! To kick off this cozy month, here are some facts about November!!! 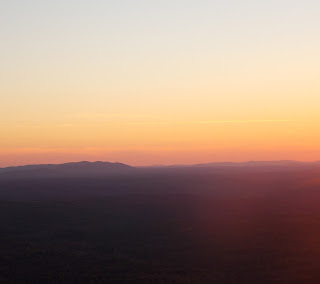 1)   November was the ninth month of the ancient Roman calendar. It has retained its name from the Latin “novem” meaning nine.
2)   November starts the same day of the week as March every year! November also ends on the same day of the week as August every year. Go check it out and see!
3)   November in the southern hemisphere is the seasonal equivalent to May in the Northern Hemisphere.
4)   In November of 1969, the first colored television advertisement aired in the UK.
5)   November 2 is the only day of the year that was the birthday of two US presidents: Warren Harding, born 1865, and James Polk born 1795.


Wasn't that interesting? To find out about the events going on in November, go to www.visitcalhouncounty.com